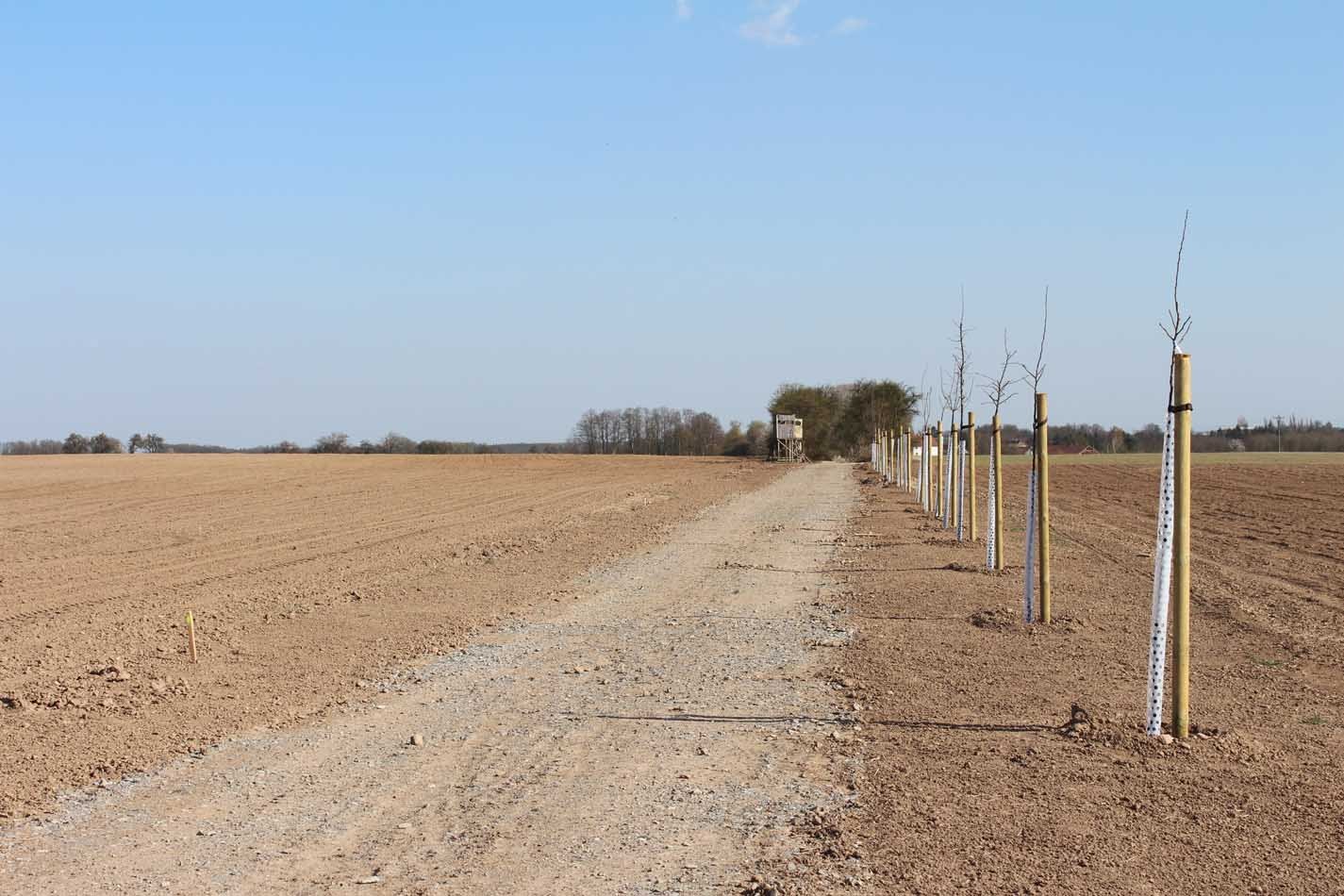 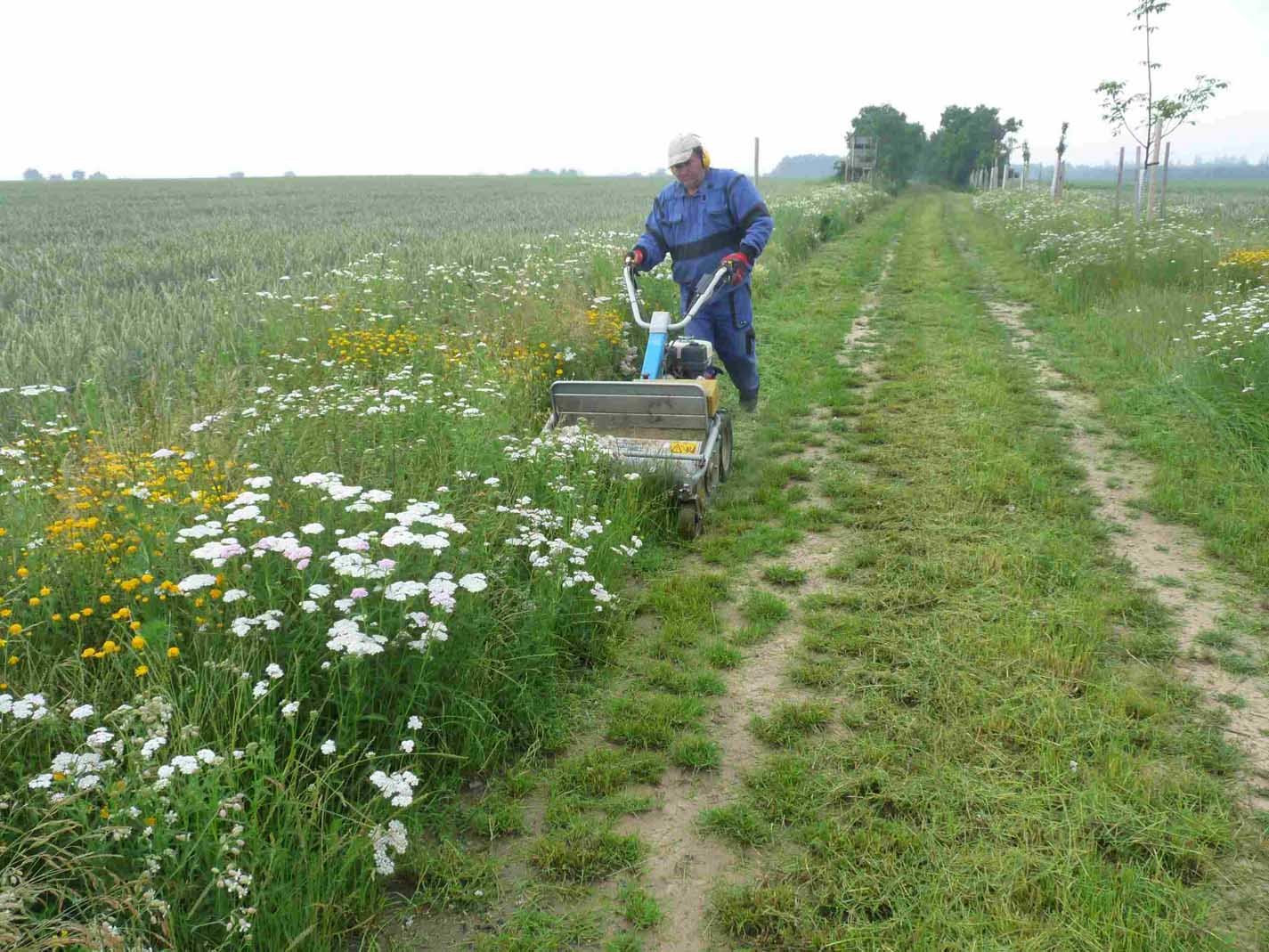 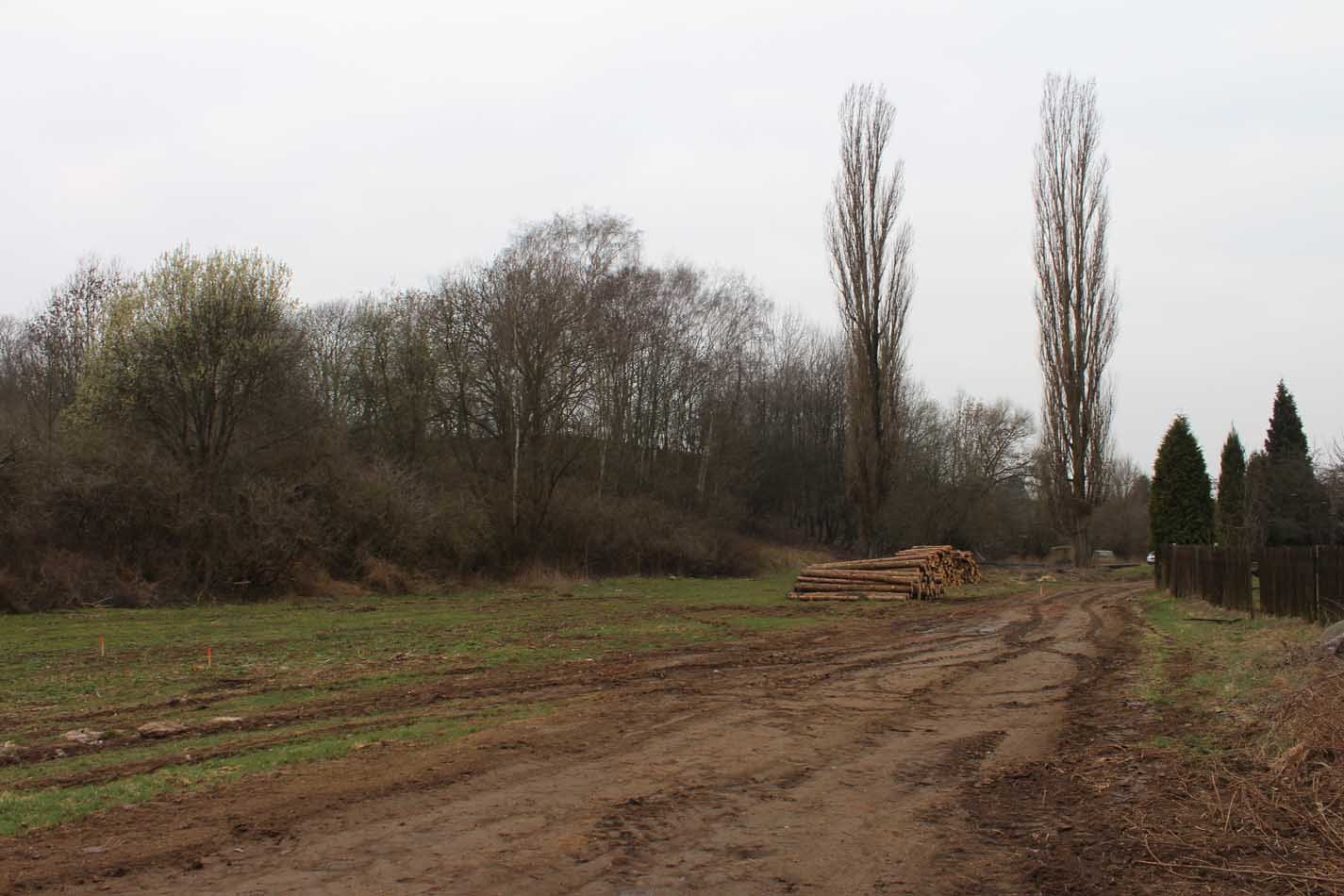 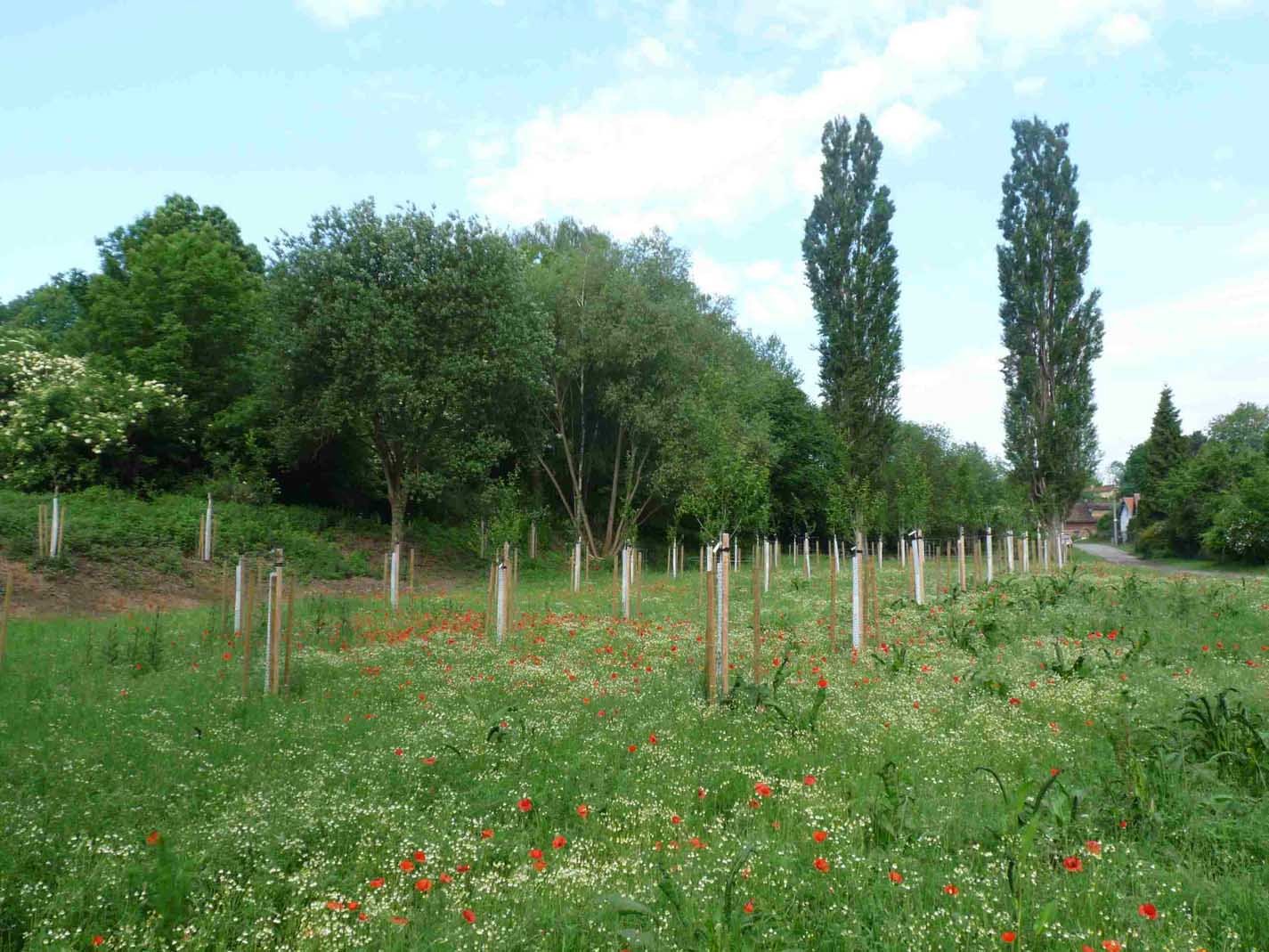 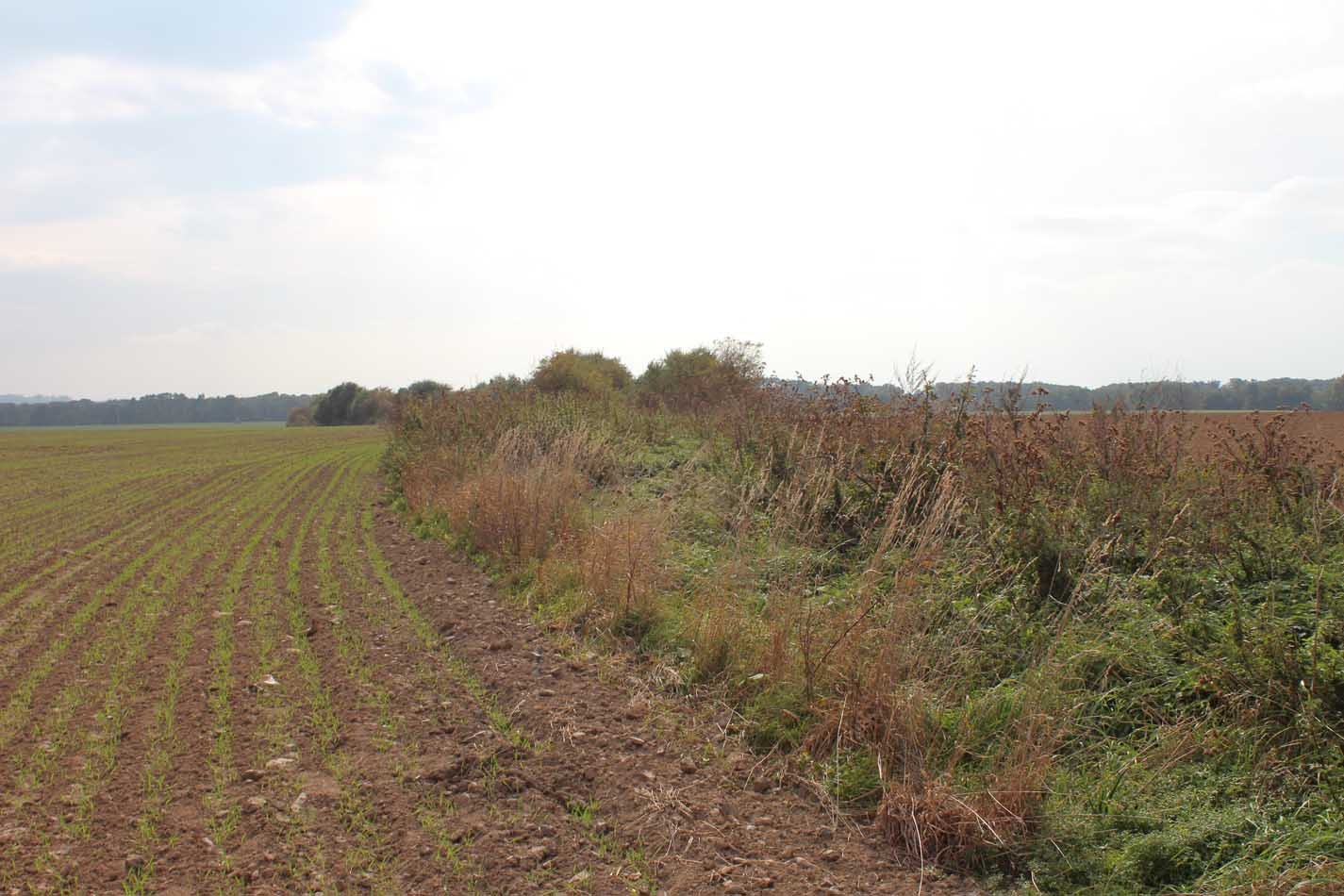 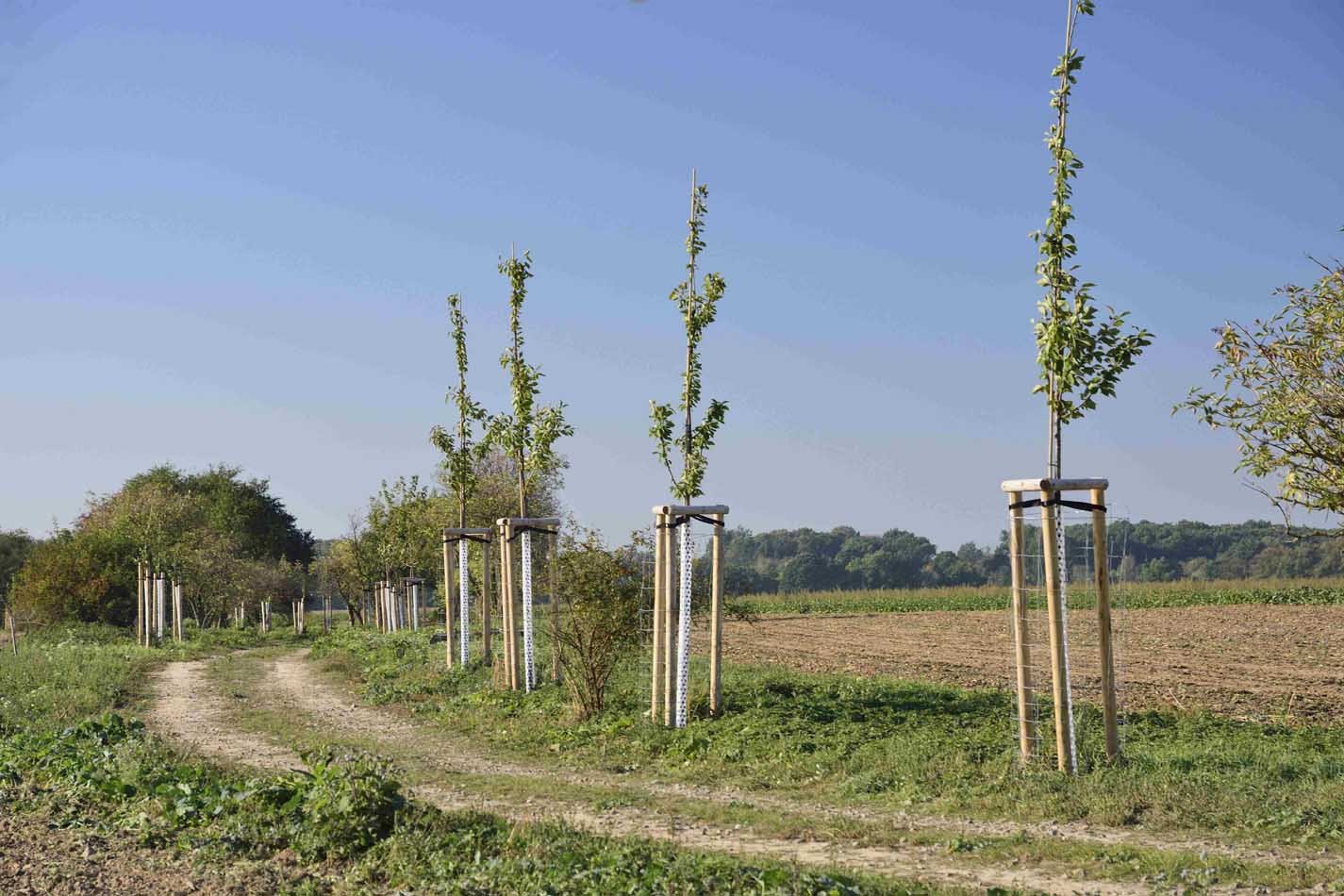 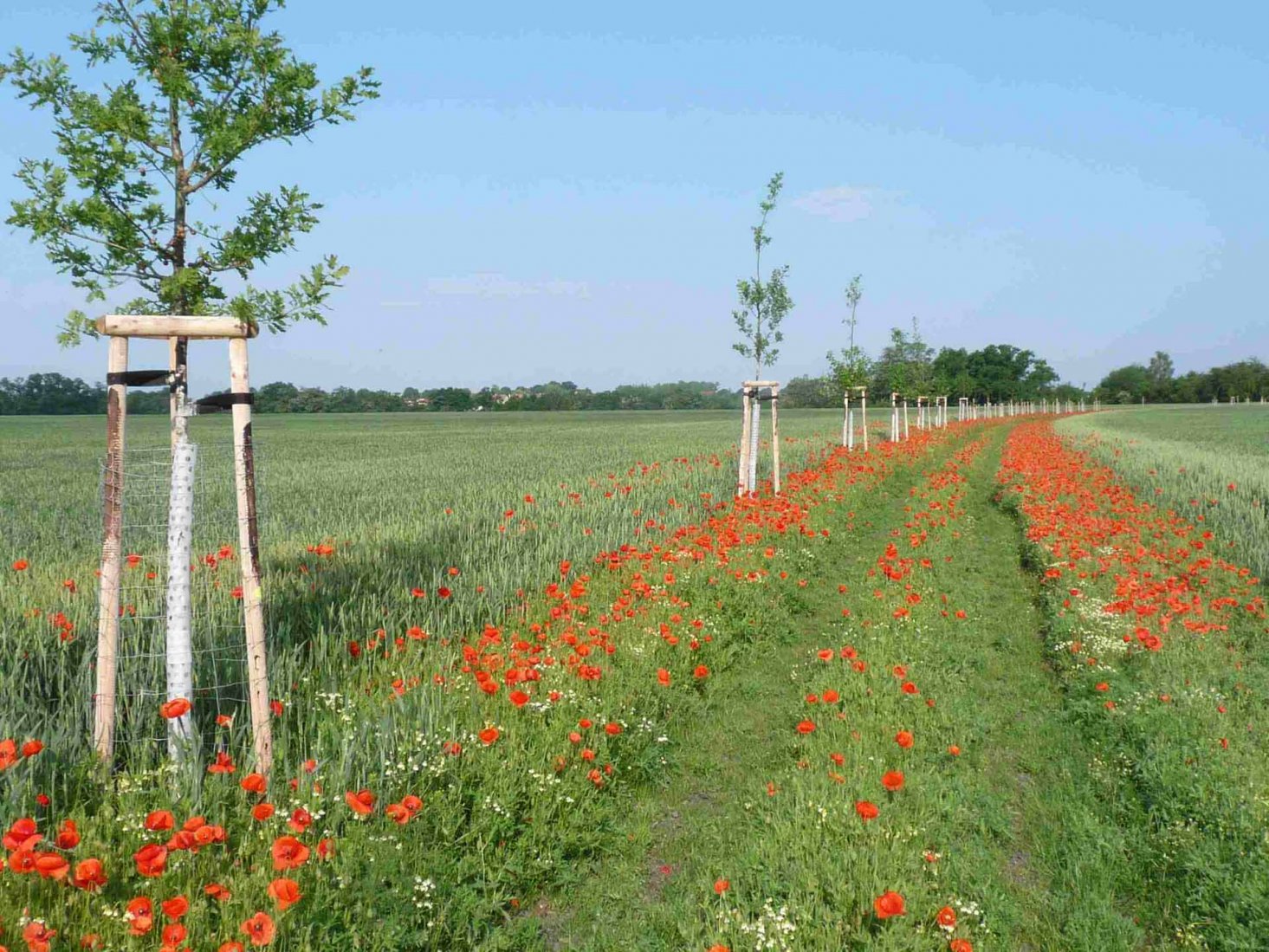 In 2015 and 2016 we completed two big projects for the regeneration of field tracks and alleys in Chorušice village. The projects were co-funded by the Operational Environmental Programme. We renovated almost 3 km of field tracks. The tracks were overgrown with impenetrable bushes or ploughed and used as arable land and had almost disappeared. The track were underpinned by gravel and overlayed with a mixture of soil and topsoil and finally sown with grass. This technology firms up the track to allow for occasional car traffic.

The greatest achievement was re-establishing the field track between the little villages of Choroušky and Velký Újezd.

In total we planted four alleys and a small plum orchard near the pond in Velký Újezd. We planted 488 mostly fruit trees . We selected old varieties that have been unfortunately disappearing slowly from our countryside. The trees have already produced their first fruits this year.

At the beginning there were only fields as far as the eyes could see and field tracks overgrown by bushes. Now, we have a countryside interwoven with restored tracks and alleys. This is a second project that Atelier Land05 completed in Chorusice under the auspices of Operational Environmental Programme.